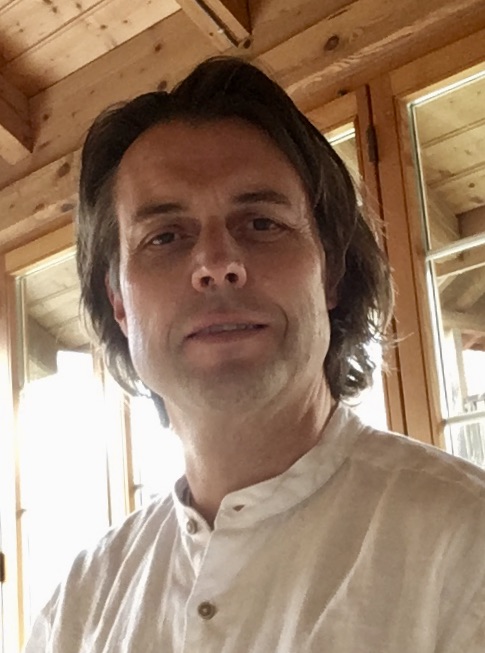 Beat Zimmermann is the ANI Mastermind. He manages the company, develops training programs and educational concepts, instructs most of the Flight procedure Design Courses, records and cuts the videos for the YouTube channel, writes, performs and records the music for it and creates and maintains the websites.

He holds a CPL and has been active in aviation since 1984. He trained with the Swiss Air Force's and Swissair's joint pilot recruitment and training program (FVS), and later became an Air Traffic Controller at Geneva ACC. In 1993 he completed his PANS-OPS studies at Bailbrook College, mentored by the one and only Red Callaway. In 1995 he became the Chief Flight Procedure Designer at swisscontrol (Swiss ANSP at the time).

In 1996 Beat founded his own company and has specialised in training and consultancy for procedure design. He also studied music with the main instrument Piano and second instrument Drums at the Bern University of Arts. He played the Piano as a sideman for Ronan Keating, Bellamy Borthers and other well known artists in the European music scene.

Furthermore, Beat was a guest lecturer at the ZHAW (Zürcher Hochschule für Angewandte Wissenschaften/Zürich University of Applied Sciences) in their Bachelor Program in Aviation and to come full circle academically, he continues his Studies in Education Psychology (as independent studies) with his mentor.

Furthermore Beat is a member of the Board of Directors of Wirz & Partners, a leading headhunting company.