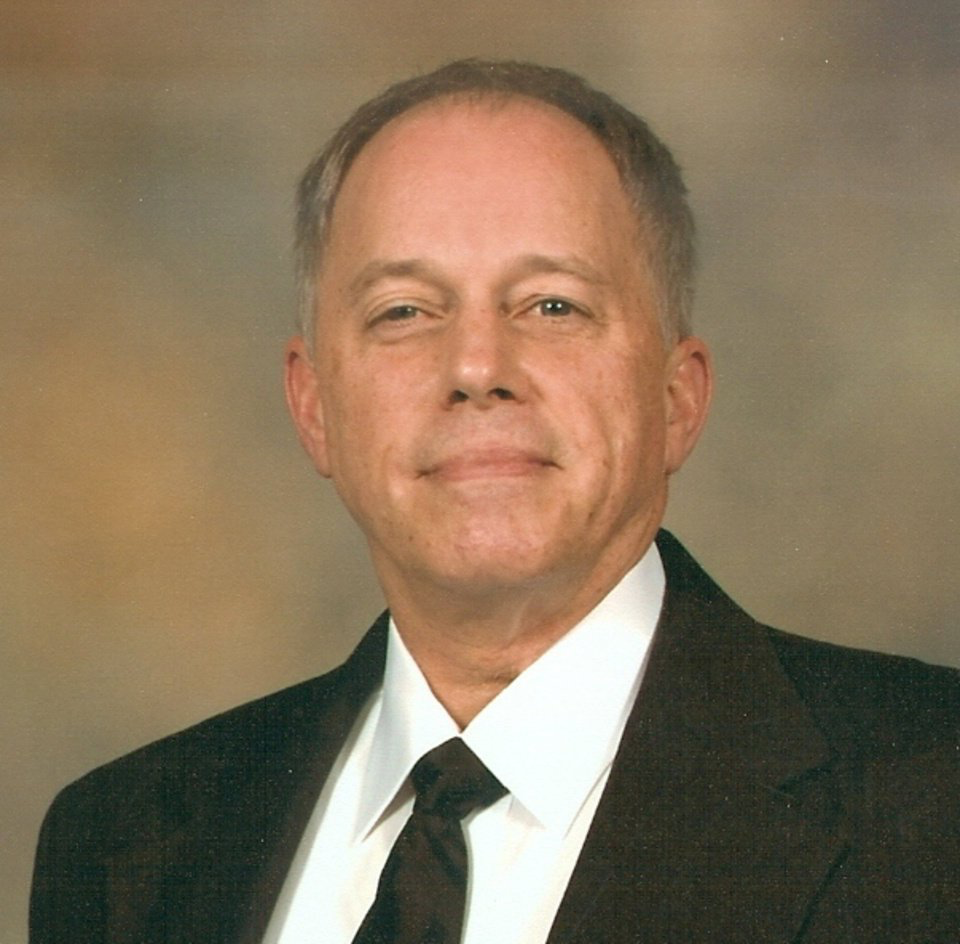 Todd is an Associate Professor and serves as the Clarence E. Page Professor of Aviation. Dr. Hubbard earned his Bachelor of Arts in History from Oklahoma State University and was commissioned into the USAF in May 1974 and retired from the USAF in 1995.

During his USAF career, he flew and commanded the KC-135, T-37 trainer, U-2, T1-A aircraft. He served as commander of Loring Maine's T-37 accelerated copilot enrichment program, twice commanded the 4402 reconnaissance squadron (provisional) at King Fahad Air Base, Taif, Kingdom of Saudi Arabia, and commanded the Services Squadron at Beale AFB CA. As a U-2 high altitude reconnaissance pilot, he flew 60 missions on behalf of the President of the United States, the Secretary of Defense, the North Atlantic Treaty Organization, the United Nations, foreign customers, and theater commanders in all worldwide regions.

Dr. Hubbard's flight experience includes nearly 2,000 hours in the KC-135 and T-37 and more than 1,100 hours in the U-2R, TR-1A, and U-2C models of the high altitude reconnaissance aircraft from worldwide locations. He served as a Reconnaissance Staff Officer for NATO (1989-1992). As a Tactical/Evaluation observer pilot for NATO, he flew missions in the RF-4C and F-16. Dr. Hubbard earned his MS from Embry-Riddle Aeronautical University (international campus) in 1987. Following USAF retirement, he worked as an instructional designer/programmer and E-3 AWACS simulation for the Boeing Company in Midwest City OK and was a contract instructional systems designer for the University of Oklahoma, building courseware for Federal Aviation Administration air traffic controllers at the Mike Monroney Aeronautical Center in Oklahoma City.

Todd is Beat's academical mentor and they discussed all the fundemental educational concepts together to ensure the best learning experience for the ANI trainees.