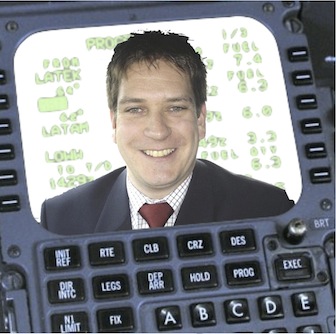 Christian's first professional experience in aviation was in SR Technics, the aircraft maintenance section of the legendary Swissair. He worked as a mechanic in aircraft maintenance and overhaul. Later he transferred to Swissair Flight Support, a company providing navigation data and charts for the Swissair flight crews. His database coding expertise started in that period and consolidated during the time at Lufthansa Systems FlightNav, one of the three level 1 database providers in the world. Christian was deputy-head of his department and was instrumental in the establishment of the customer support withithin the company. After some time in skyguide's AIM department, he now works as an auditor/inspector in AIM.